In Order Make a Comment You need to login. 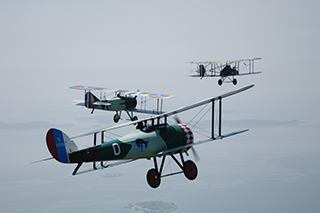 Each month we count on your subscriptions or contributions. You can support us in the following ways: